3M glass bubbles are being used for the first time on a massive industrial scale as insulation for NASA’s new liquid hydrogen storage tank. The hydrogen stored in the new 1.25-million-gallon tank will be used to fuel rocket launches, including future Artemis missions to the Moon and Mars.

“3M glass bubbles can be used for so many diverse applications, and we’re lucky to have the opportunity to use them all over the world in everything from automotive applications to paint and now new insulation opportunities,” said Kristopher Benson, business manager for 3M glass bubbles in 3M’s Advanced Materials Division. 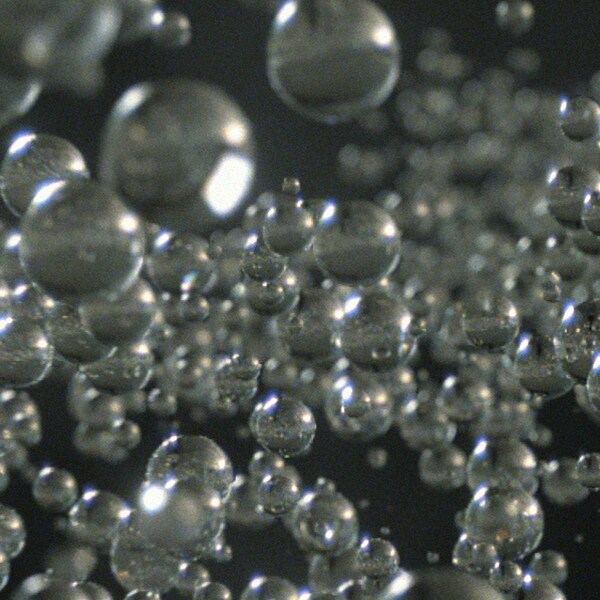 A massive project for a little bubble

The height of a 10-story building, the new liquid hydrogen sphere is the largest known hydrogen storage tank in the world. The tank will allow NASA to attempt launches on three consecutive days. In the past NASA has only been able to perform launches two days in a row.

How glass bubbles work as insulation

Used as insulation, 3M glass bubbles help keep the contents of the tank at very low temperatures, which reduces liquid hydrogen “boil off.” That means NASA can make more launch attempts before having to refill the tank.

As the walls of the cryogenic storage tanks expand and contract, the bubbles – tiny, tough and completely spherical – move like a liquid, helping maintain consistent insulating properties.

In the fall of 2021, 3M started sending its glass bubbles to the NASA Kennedy Space Center as the tank project reached the insulation stage. 3M delivered two tankers filled with glass bubbles every day for 30 days to ensure all the material arrived in time to meet the project timeline. The effort marks the highest volume application of glass bubbles the 3M Advanced Materials Division team has ever accomplished.

“This project says a lot about 3M’s ability to take on projects of high magnitude — delivering this number of glass bubbles at such a high frequency is unprecedented,” said Maritherese Tokles, vice president, Advanced Materials Division. “3M’s entry into the hydrogen economy has been a long time coming, and we look forward to the new heights we can take 3M glass bubbles.”